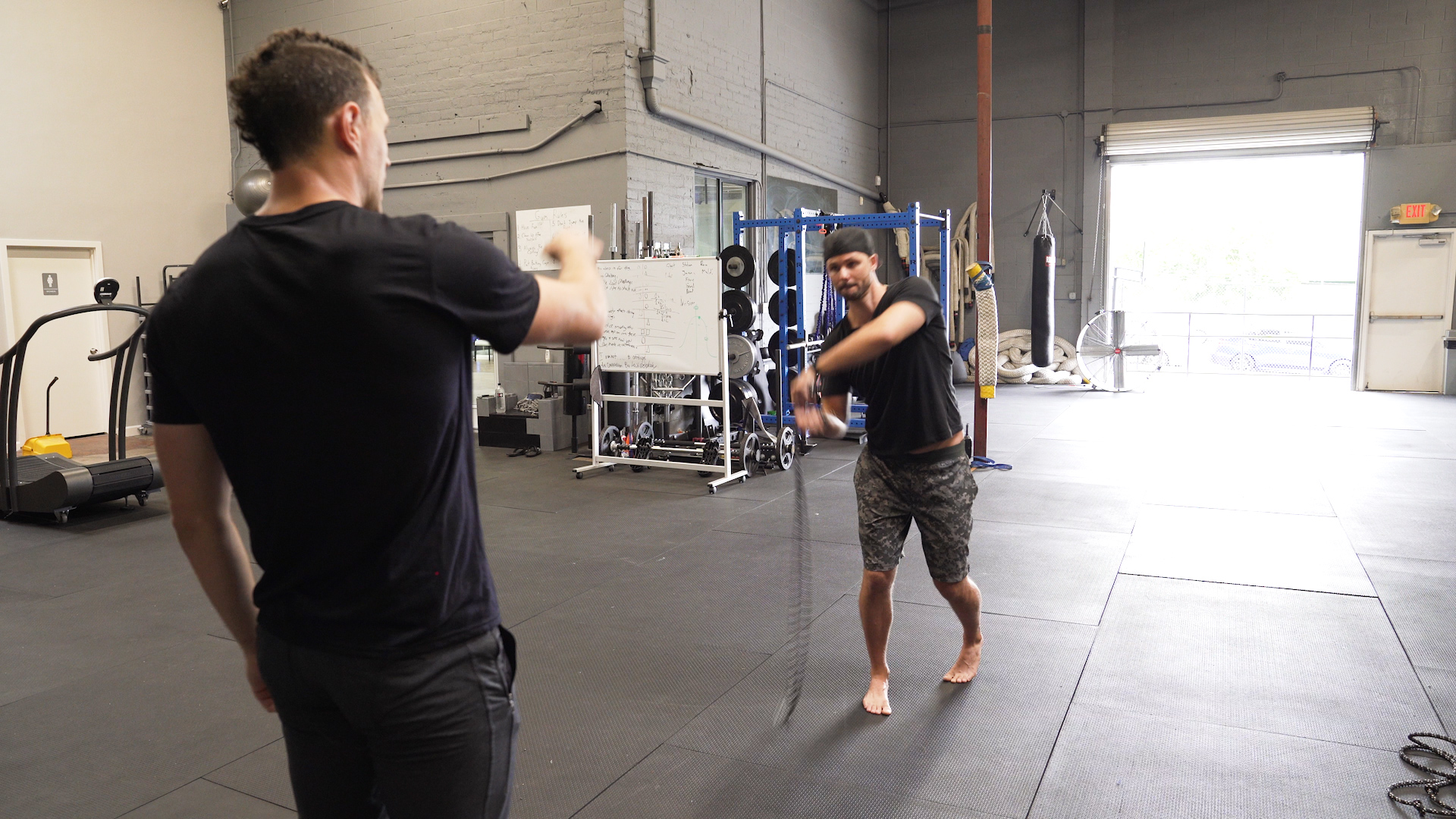 We stopped by the Weck Method lab during our cross country tour and got a chance to speak with Christopher Chamberlin about the Royal Coil and RMT Ropes. Chris aka @SavageProtocols was a phenomenal coach and we were able to learn a lot.

When I first found David Weck on YouTube years ago I was blown away at the simplicity of head over the toe for walking and running.

Do this right now.

Simply stand on one foot.

You will notice your hip shift into one side. You will feel more balanced when you shift your weight instead of trying to keep your head out in the middle of your body.

After diving deeper I realized there is a ton of value in their approach and Chris was able to give us an intro to it all.

First, we started off by learning the concept of the Royal Coil which is an activation sequence for their approach called Coiling Core Training®. This is a form of training focused on achieving maximum spinal rotation and engaging the muscles that initiate rotation through the torso.

By unlocking the potential of the lower lats, WeckMethod Coiling Core Training strengthens the core through a full range of rotation.

Coiling Core Training is performed by finding the most extreme range of rotational torque through the thorax and working to maintain or increase that torque in a given exercise.

Next, we went through a few of the dynamic movements using the RMT Ropes that encourage your body to coil.

We have personally started to use the RMT ropes as part of a warm-up and even have full sessions with it for cardio. The biggest take away from the ropes is you can really feel it.

David is an eccentric character, but his stuff works.

Once you get your ropes, add some sprints at the end of your rope session. You will notice more fluidity particularly through the elbow, wrist, and fingers.

The way they are able to dynamically move through rotation and figure eight like movements is unique to any other system I have seen.

Watch the video below featuring Randy Moss to get a glimpse of what I am saying about the elbow, wrist and fingers. You might also notice he isn’t “core braced” or straight up and swing your arms.

Ask your coach why they don’t teach you correctly to be your fastest. : TRUTH is your coach doesn’t know (or wouldn’t admit) that we don’t swing the arms one-up one-down the way they teach you. : It is time for your coach to get with God’s Honest Truth if they want to help you…. this ain’t a secret so there is great shame (and financial ruin) for the dishonest/irresponsible coaches who defy God’s Honest Truth because Faster is Faster… #JustIs

We have been loving the ropes and sprints Weck style regularly. You can get some ropes and start with the exercises above to feel what we are talking about.

It is definitely something we can program for you with our Individual Programming. 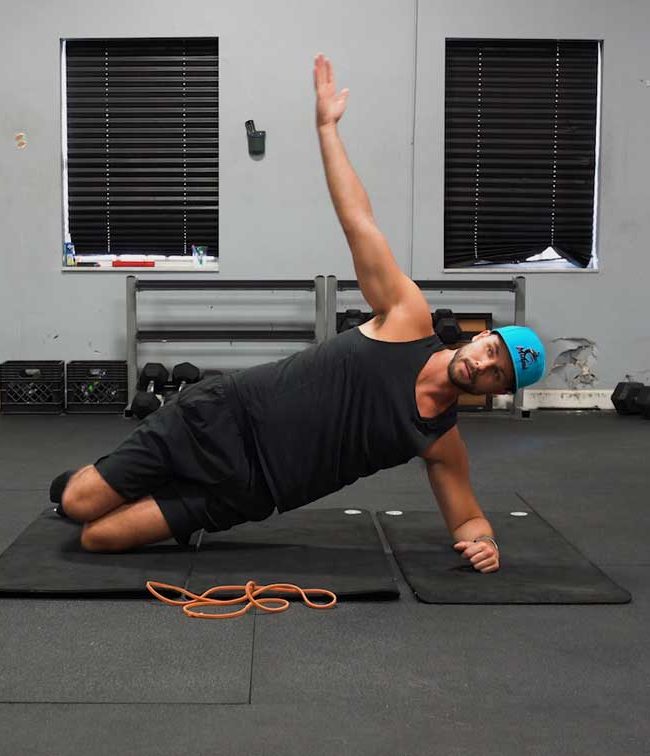 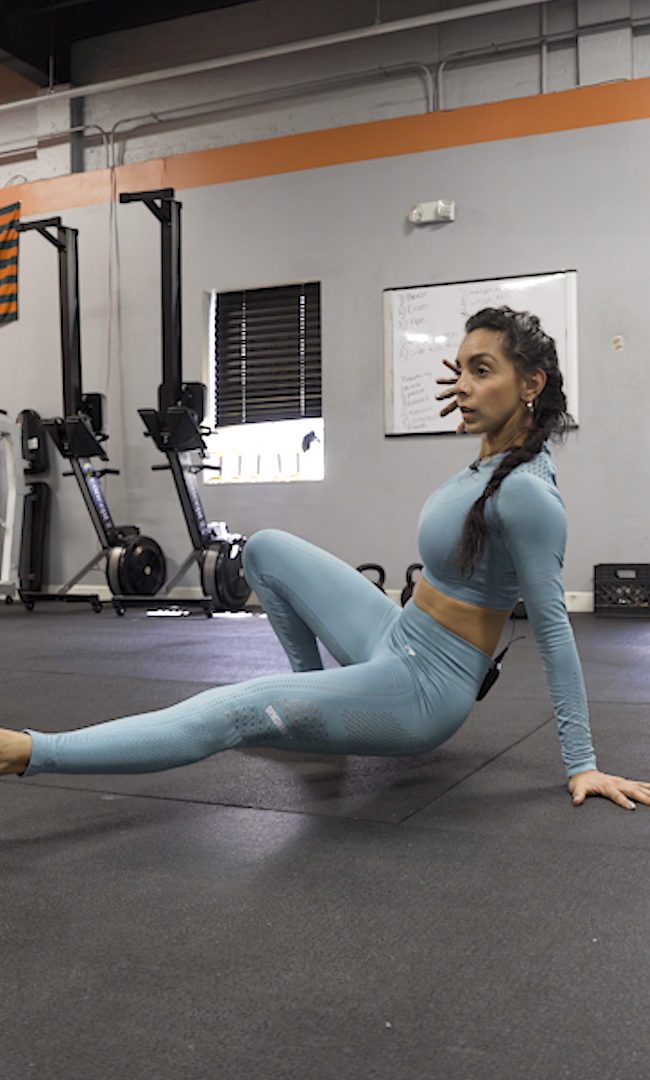 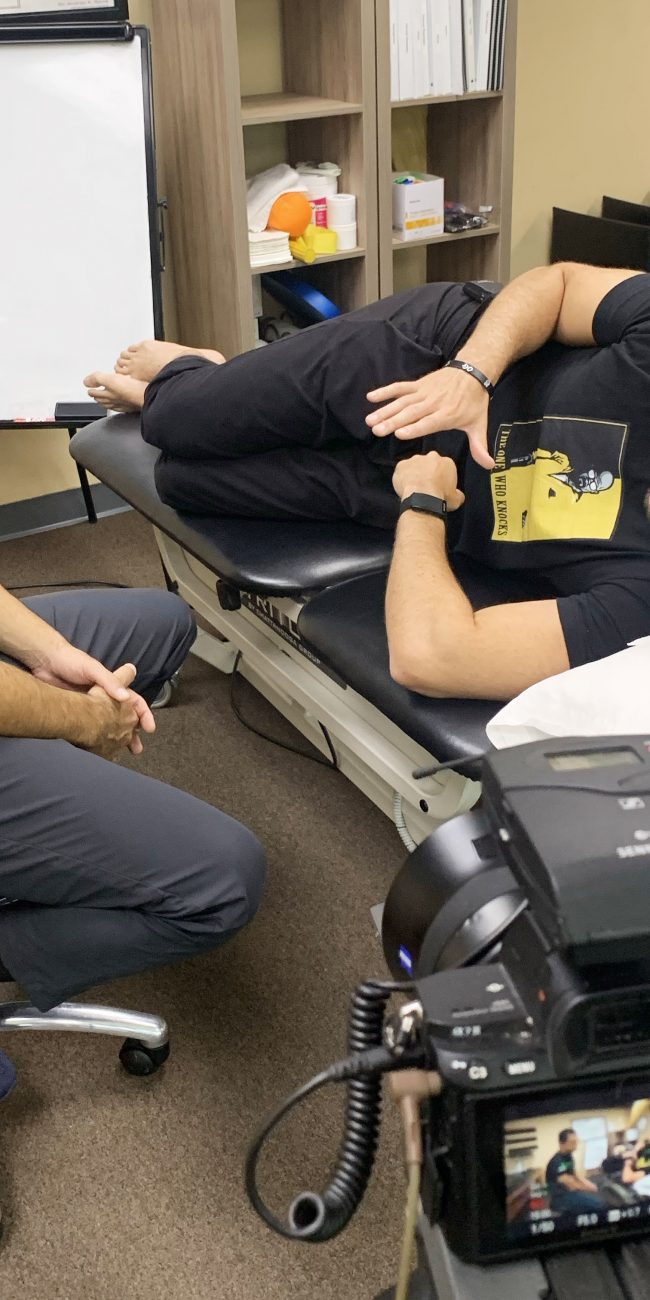 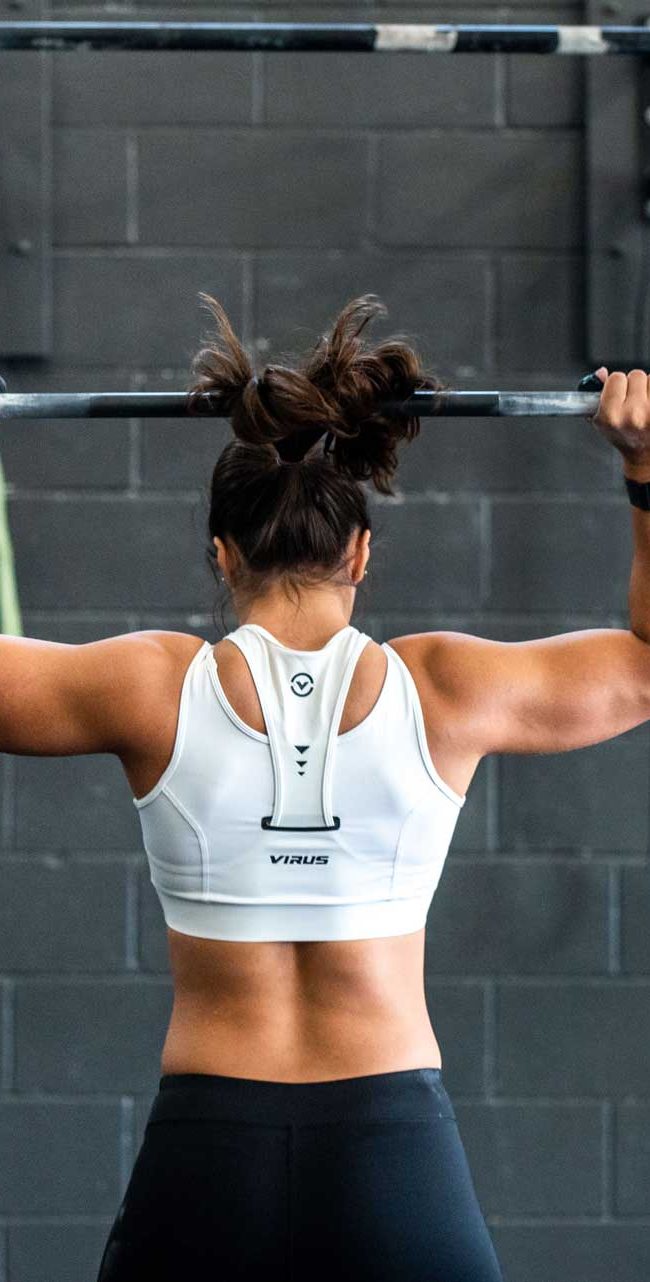